My keeper, living at home with me.

So what is Murphy going to be? To be honest I dont know. I have «lost» the drive to have the huge goals, going to championships and so on. That does not mean that I’m not training anymore 😉 I haven’t lost the drive to train, but instead I’m doing what I would like to do. She will be trained in obedience and tracking, but I also have more opportunity to do some herding. As I do breed a herding breed I would like to learn more and use this time to start with sheep with a young dog. It probably want be enough time to start the form of herding trials that we have in Norway. But its still an opportunity to learn more. And we might even try some agility 😮 😉

I will still be competing with her in tracking and obedience, but probably not be in the higher class at 2-3 years of age. Or I might be wrong, time will tell 😉 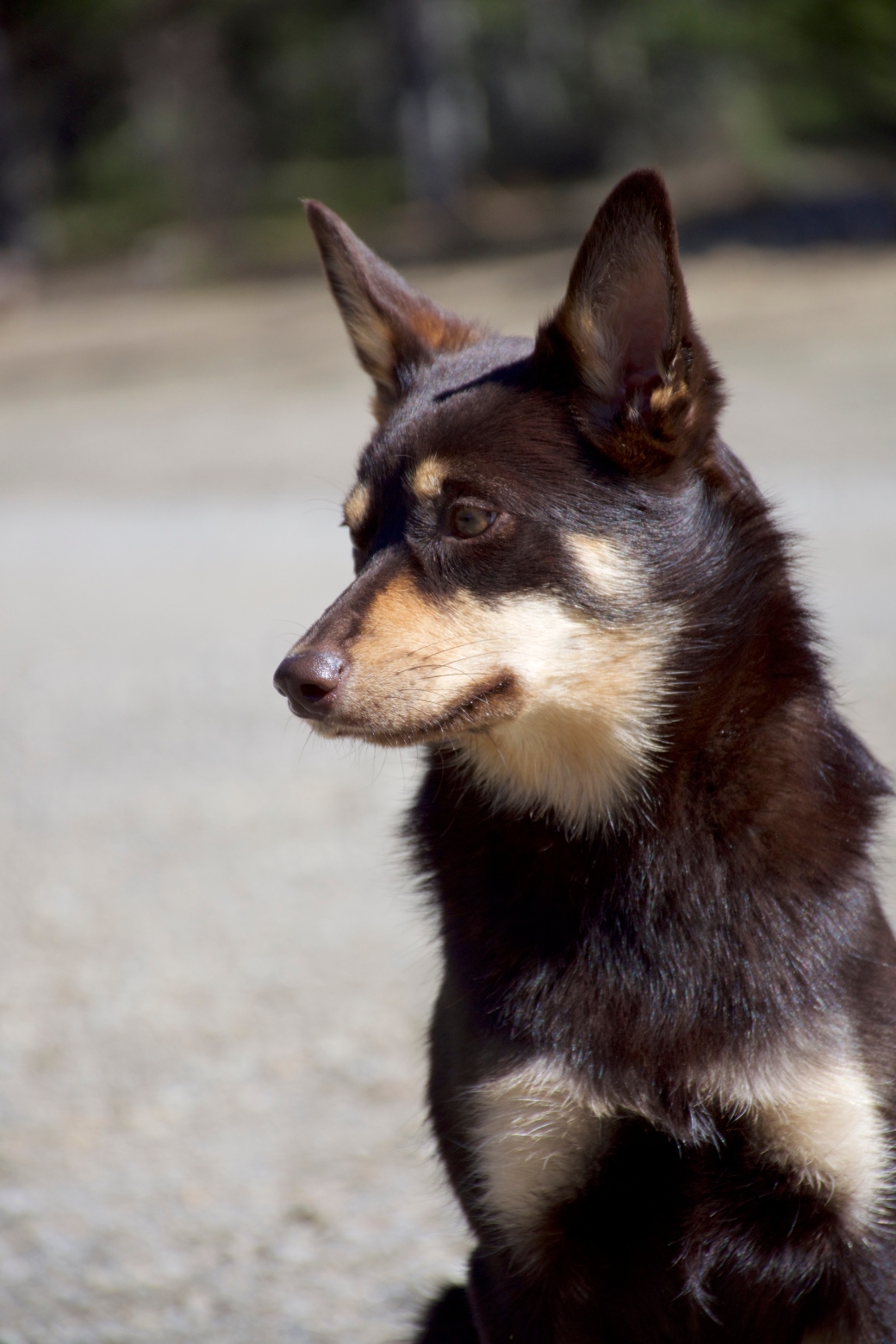