ILCH ILJCH ILGRANDCH BY GEW17 Deepeyes Wanderlust V «Banjo» can put an other title to his name: Internatinal champion! Congratulations! 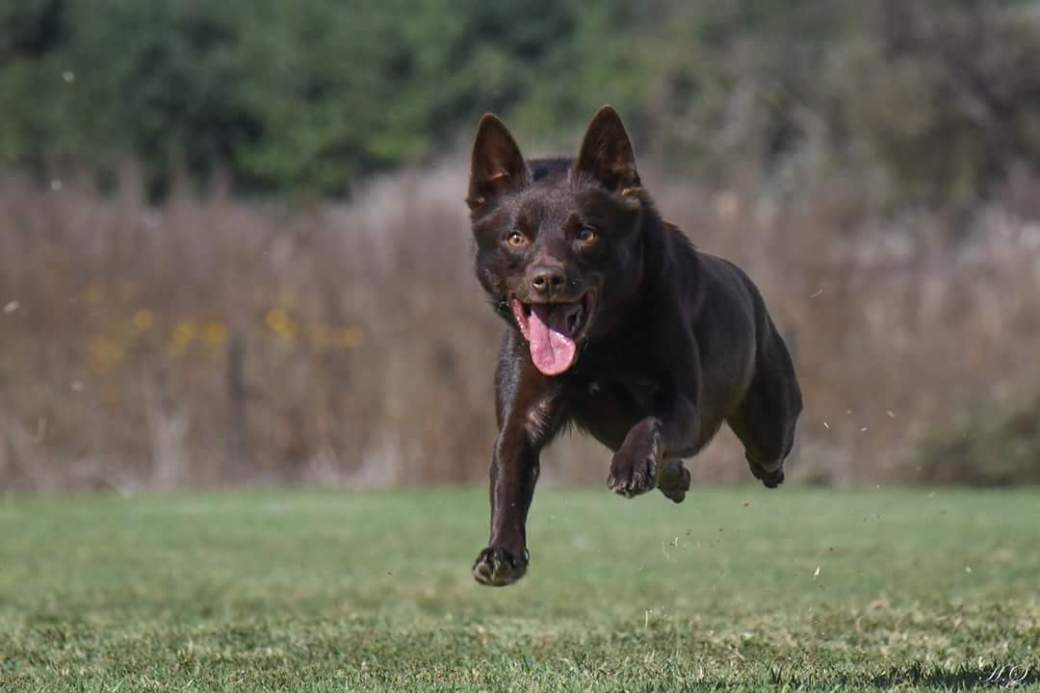 Talli and Sinner has also been out and about again. We went to Stockholm winner.

Sinner got vg. He is a bit «high and tall» in the ring at the moment and don’t really show well (he feels uncomfortable after some other young boys is trying to pick a fight and he knows that he is not allowed and he don’t want to pick a fight. But I think age will fix that)

Saint was with us also and became BISMascot 😉 She loves being at shows and walking around and looking at everyone and everything. And if I give her something to do the focus is on me. Great puppy! 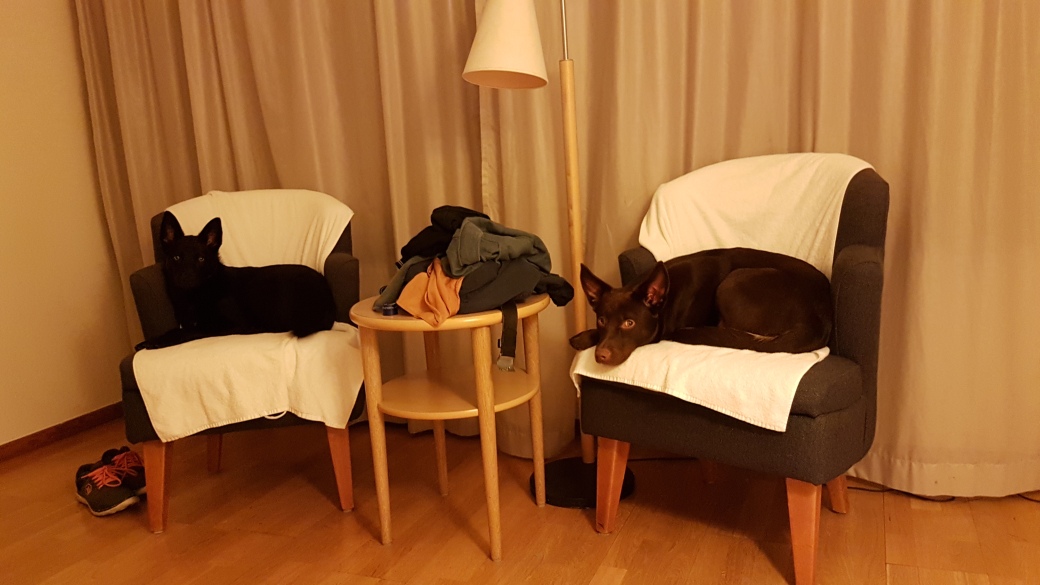